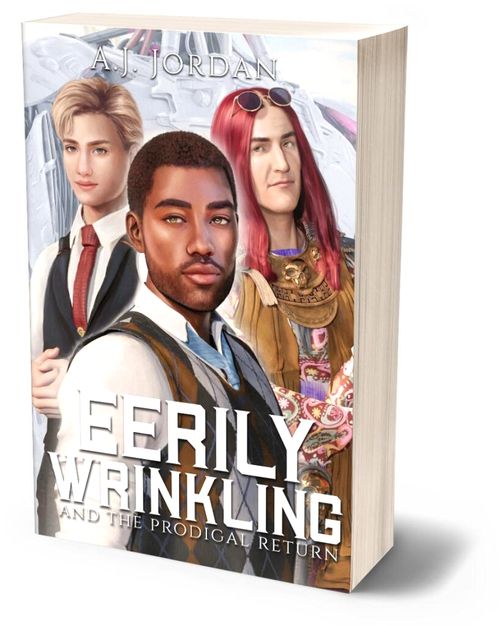 For the past eleven years, Alan Ritson has lived and studied abroad while attending Cambridge University. Now he is dreading the return to his childhood home in Wrinkling City. A place where twelve keys hold the secrets and destruction of a majestic place separated from the outside world and the supernatural is not only possible but the norm.

He must discover what happened to his parents without falling victim to the city's many dangers and temptations. Returning means opening new wounds, fighting forgotten foes, and unexpected risk while untangling the ever-growing web of lies and deceit. His return is unwanted by both himself and the city’s residents.

Old rivals threaten to bring the city to its knees while new menaces use every opportunity to capitalize on the city’s resources to use for their own gain. A side effect of radiation exposure, some of the residents have genetic mutations labeling them - superheroes. Others sharing the same mutations try to take over not only Wrinkling but ultimately the world. 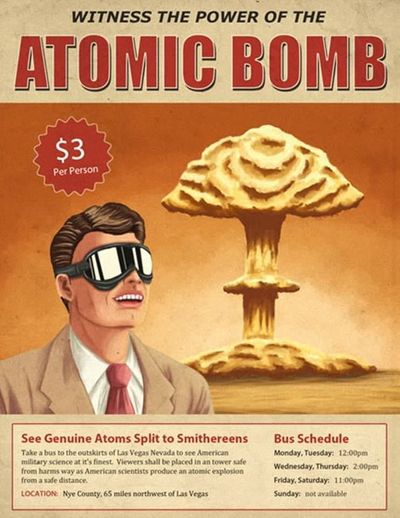 Welcome to the city of splendor, a place with riches and horrors beyond your wildest dreams. Where twelve keys hold the secrets and destruction of this majestic place and the supernatural is not only possible but the norm.

A nationalistic society created to shield those affected by the outsider’s harmful radiation from weapons testing. Twelve framer families hailing from various cultures, religions, and nationalities are the protectors. Each having a specific skill set, ability, coupled with their own unique key. When used together it is essential to the survival of the society.

Learn More About Our Team Of Creators